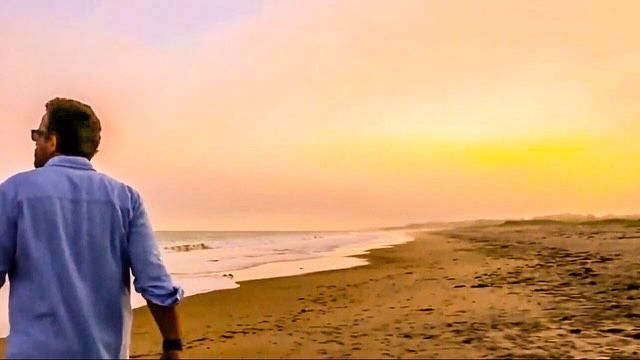 If you’re lucky to live long enough you are gonna lose a few battles, pass through a few relationships and lose a few friends and fellow travelers along the way. The ephemeral nature of time on earth becomes very apparent as the years pass. What is here today is gone soon. No one can stop the time. It was with this in mind that I wrote and recorded my song "The Hard Part".

The release of the "Hard Part" Single and Video marks my first release since the spring of 2014. I won’t bother you with all the reasons as to why that is the case. What I am here to say today is that the seven-year drought is over as of Friday, February 20.

The official video premiered on American Highways on 2/21.  Sirius XM The Village is playing the track in rotation.

"The Hard Part" was written while recuperating from losing my singing voice for a little over two months in 2017. Not being able to sing gave me time to think. I wrote it while at the Mansion O Street and O Street Museum Washington D.C. The song was a bit of self-advice and a reminder to carry on above all things. I wrote it to guide myself through the problem. I like to think the song concludes with a dollop of hope."

The music video is made up of stitch-together scenes from the last few years of life on the road and at home. Some of the footage was pulled from a longer-length video that was meant as a promotional piece shot by my great friend Dan Corbett. He really filmed some beautiful stuff. Some other clips our simple iPhone captures that felt like they belonged in the video. You could see various locations like Boston, New Mexico, Block Island, New York City, Florida in the hometown of Westerly Rhode Island included in the video.  Further, the video would not exist without the great Susie Markland and her ginormous staff at SHC Music Tribe. Susie’s creative input was huge.

So, I am very proud of the single and the video and I really want you to hear it. It really really helps when you stream the music at the outlet of your choice and subscribe and like the video.

Also doing as much social media sharing really helps too.  The New Release page on my website to get the links to Listen, Download, Subscribe, Like and Follow.  I can not do anything without you. I consider you part of my team.

So thank you so much for your friendship. I am excited  to see you soon.

Out on the river, the Pawcatuck River, 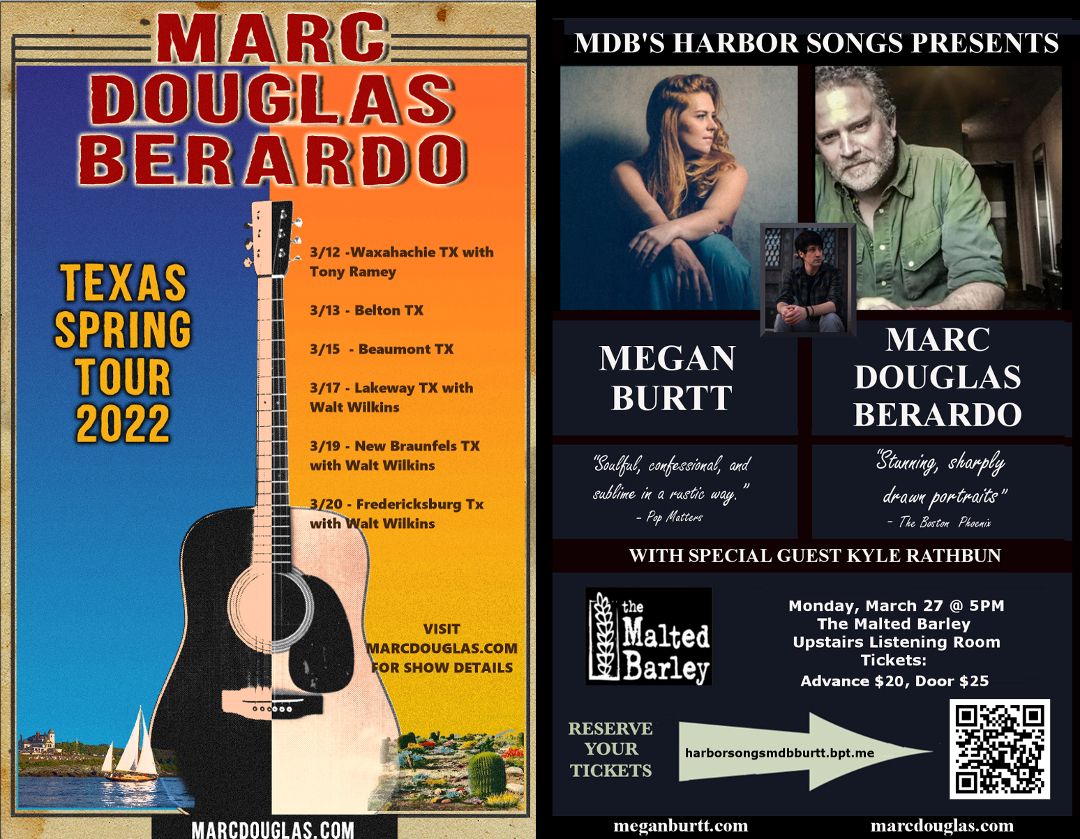